With the COVID-19 pandemic still being part of our daily lives, people have been opting for an even more digitalised world. Our Monday meetings have shifted from the conference room to Zoom or Google meet where cats and children roam around in the background doing silly things, many times providing a  well deserved laugh from coworkers. It’s a nice shift from what usually felt like the dullest part of Mondays.

However, as with all digitalisation “booms”, there are also darker sides; more data hacks, more invasion of privacy and most recently, a lot of ransomware hacks where money is being requested from victims whether they’re companies or private people.

The immutable, decentralized ledger system which provides a much higher level of security and transparency than what we have been used to. The amount of investments into Blockchain technology has grown from about $1.5 billion in 2018 to a predicted $16 billion in 2023, and that is before Elon Musk and Co. started tweeting and investing heavily in it. With the rise of blockchain technology as well as the growing adoption of cryptocurrencies, trust seems to be a driving force in this new industry.

So what trends are we likely to see in 2021 for blockchain and cryptocurrencies?

Trend 1:  Cryptocurrencies and Central Bank Currencies Ripe for the Picking

Bitcoin has often been seen as an almost anarchist approach to centralized banking. A political statement. In the past couple years however, this has drastically changed. With some good regulations in place, the rise of enterprise Blockchain, and mainstream names such as Mark Cuban, Paul Tudor Jones and Elon Musk all promoting Bitcoin in some form or another, crypto is becoming household names. Not only that, but mainstream banks around the world are starting to move towards the adoption of cryptotrading, at the very least offering Bitcoin and Ethereum. With these whales and institutions moving towards adoption, we should see a good amount of fuel being added to the thrusters of this innovation. These are likely to be seen in the form of lending, collaterals, liquidations as well as other parts related to banking and its financial instruments. This in turn, will facilitate the development of the digital EURO. Something that the Central Bank has been working on with other countries also prospecting on it.

From what we have seen in the past years, China has been leading the blockchain innovation. This has ushered in a domino effect in other parts of Asia thus making that region of the world a strong prospect for global leadership and stability in the blockchain sphere. This will likely continue throughout 2021 propelling them to a next level of technology on a society level. China is working on a national initiative to create a Blockchain based network which is state-backed.  The idea is to make this a new part of the countries’ overall digital infrastructure. This will also allow for the launch of their digital currency. China is not the only country thinking about that though. As mentioned, Europe is currently also working on a digital currency and the US Treasury is considering the pros and cons. Let’s see who gets there first.

In the past 10 years, companies haven’t been able to avoid digitalising basically everything they do. A company who does not go through the digital transformation is usually left behind. With COVID-19 still being a thing, companies have had to adapt very fast to a new status quo. The buzz around town has been that Blockchain technology is something that corporates are looking for to push this quick digital transformation as trust is now more important than ever for a mostly digital corporate world.

With the aforementioned digital transformation and interest in blockchain technology, from the corporate world, banks, investors and more, it makes sense that a noticeable growth of the Blockchain market is to follow.

Today the Blockchain market is worth around $3 billion and is predicted to grow to almost $40 Billion by 2025. That growth rate is likely to see its most prominent period and biggest jump during 2021.

Trend 5: Upgrading the Banking and Financial Ecosystem Towards Market Domination

Feels like we keep trickling back to the banking systems and other financial institutions when talking about Blockchain trends. This is not coincidental. Blockchain technology does have countless applications for several different industries but none will make as big of an impact as the financial sector. The pandemic has made it hard for many this past year and the financial sector seems to have taken the hardest hit. In the Nordics, banking is already quite digitised and advanced compared to other countries around the world. Yet, they were still hit hard by this pandemic.

With this financial renaissance led by the rise in fintech, regtech and blocktech; banks and financial institutions can easier modernize their operations. By modernizing we mean covering everything from: better KYC (know-your-customer) procedures, monetary transaction speeds, offerings of digital assets, all the way to better AML (anti money laundering) and CFT (counter financing of terrorism) tools and processes. A lot of those implementations are expected to start during 2021 with some major banks already taking the leap towards effective blockchain usage and inclusion of cryptocurrencies. The coming years should see exponential growth in Blockchain adoption by most financial institutions.

Do you agree with us? Are there any other major trends you feel we missed? Just hit us in the comments below or check www.valegachain.com to learn more about some cool innovations happening in the blockchain sector.

5 Ways Banks Can Benefit From Blockchain Usage In 2021

With the world starting to embrace Blockchain financial technology in the likes of Bitcoin, Ethereum, and Dogecoin, one industry that has been mostly anti-crypto is... 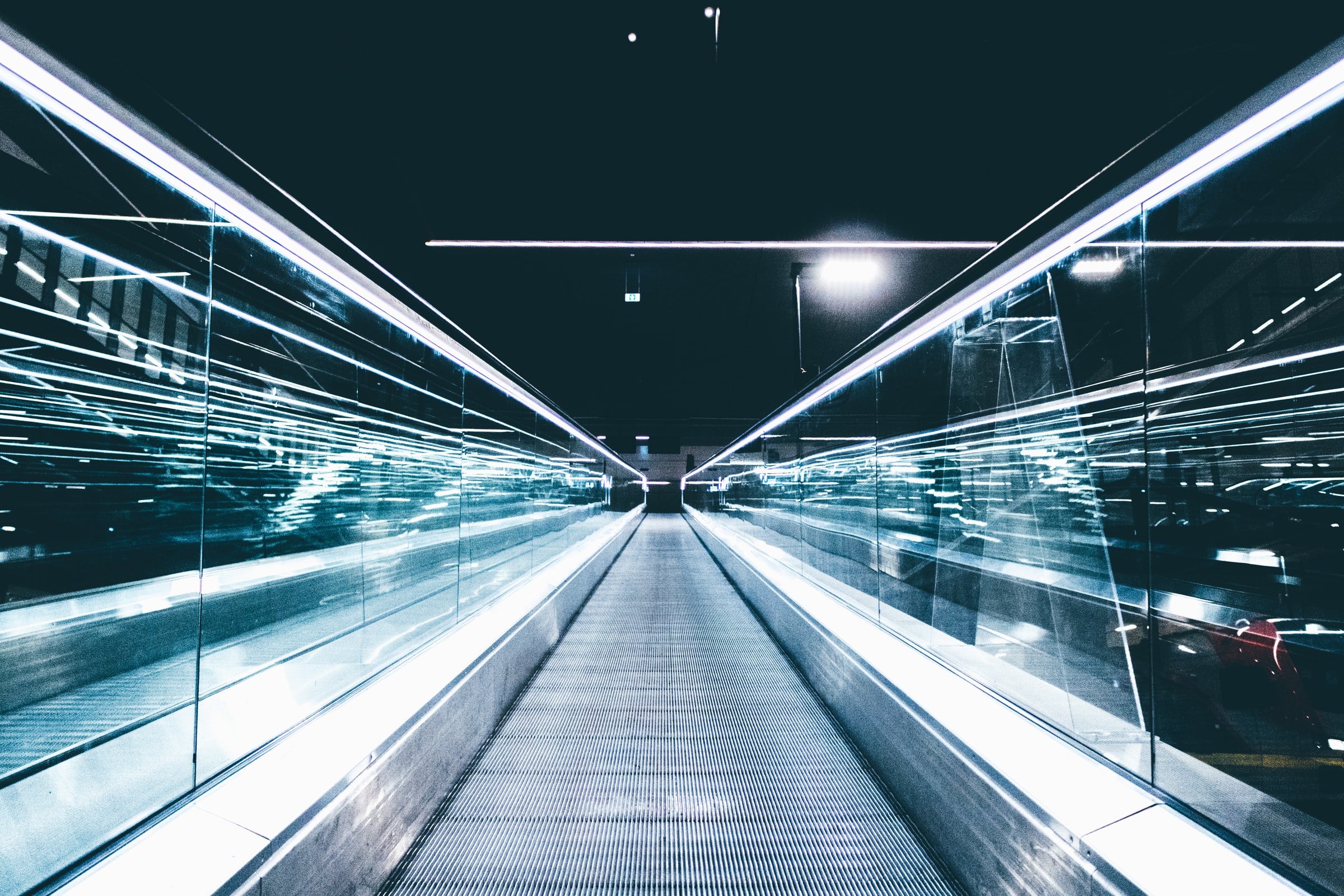 How can Blockchain take the financial services industry to the next level?